(DIS)PLAYING THE OTHER – Catalyst Arts 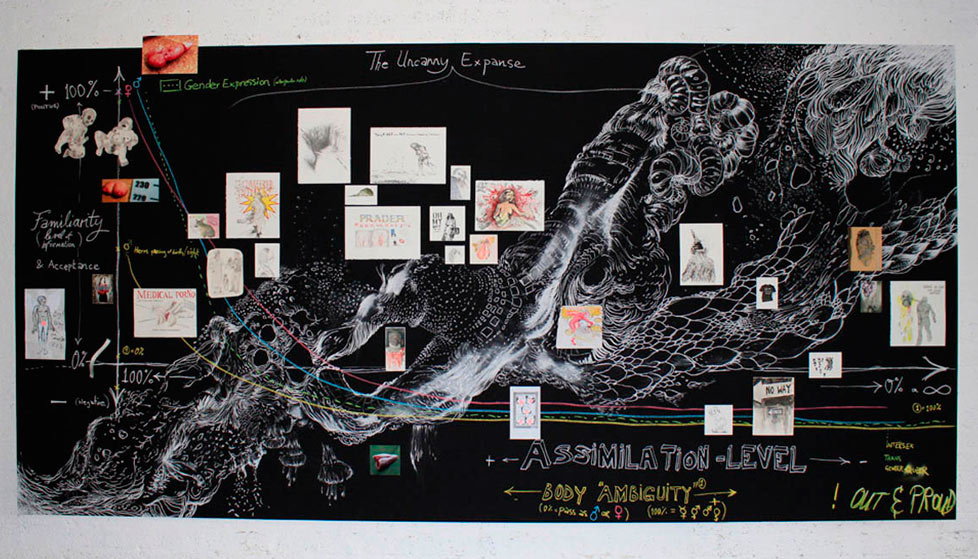 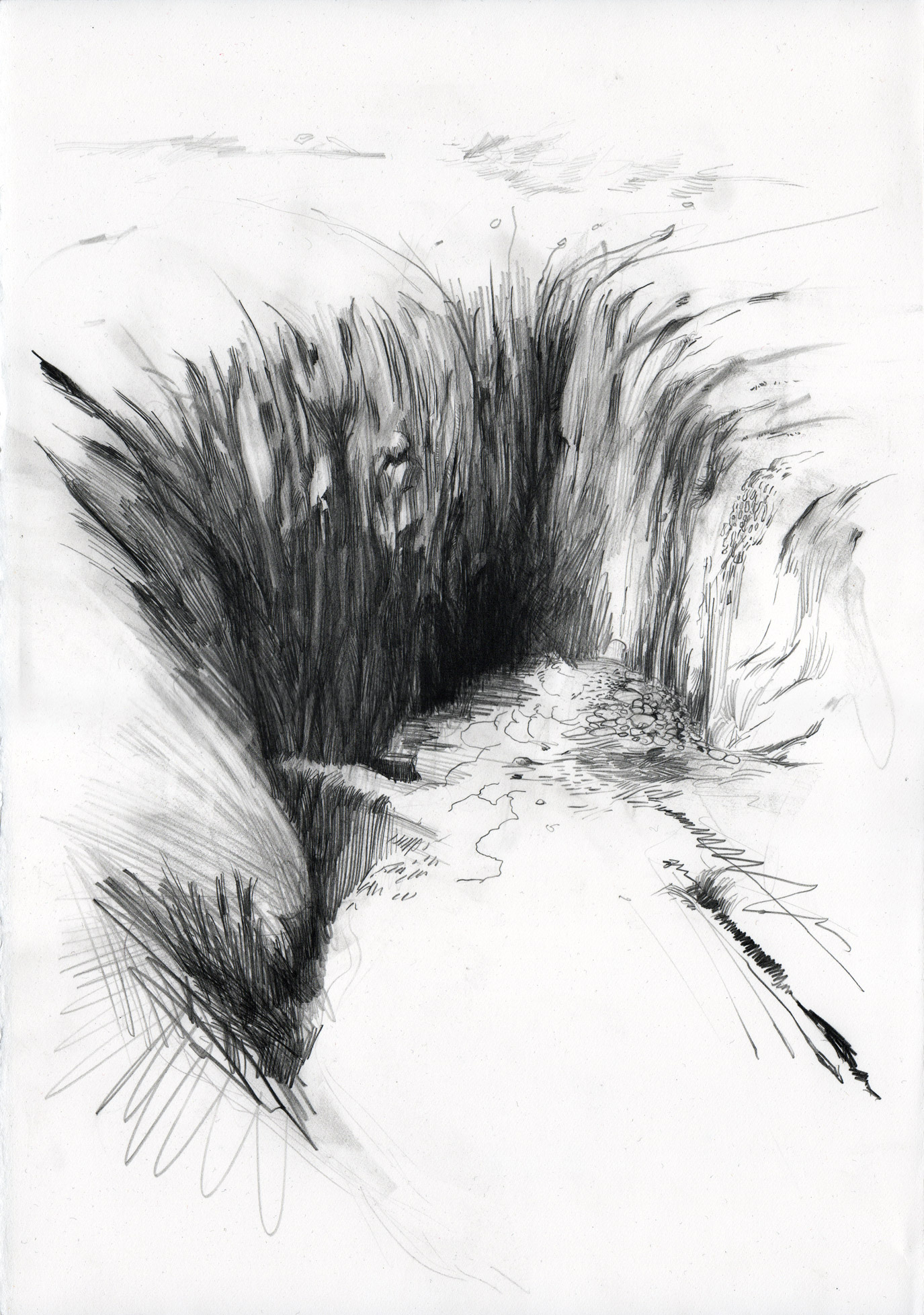 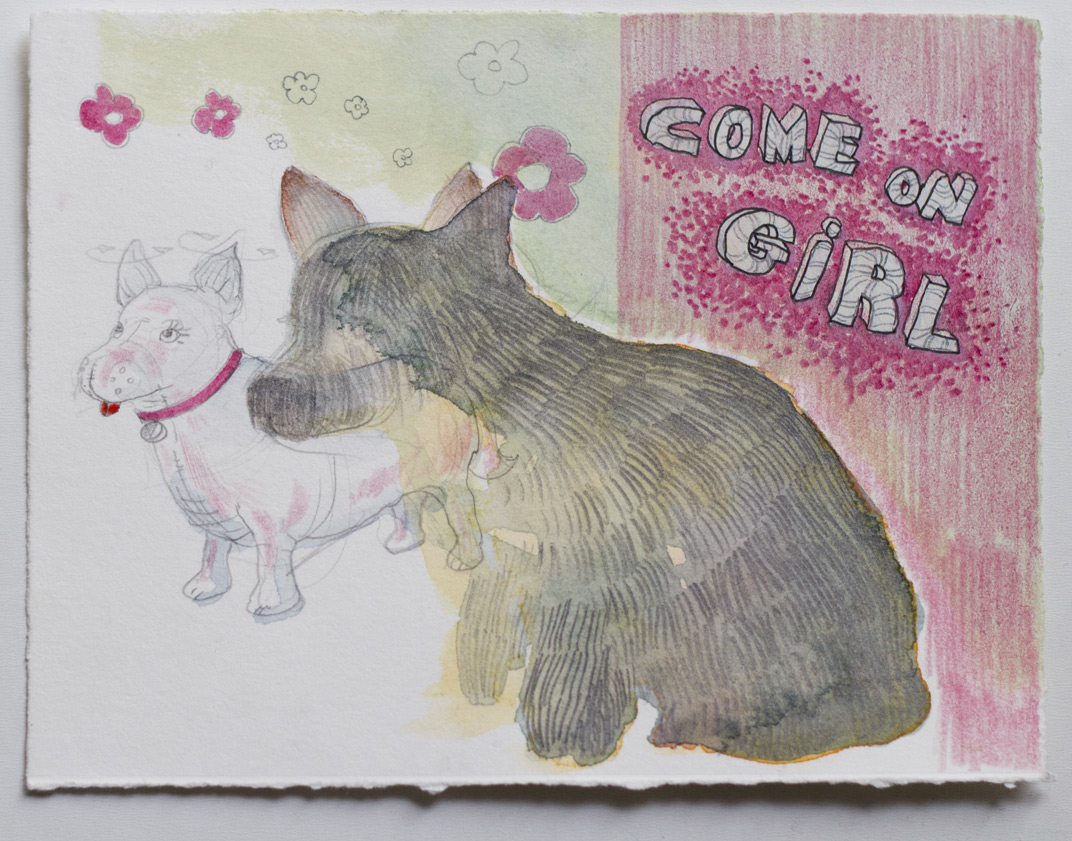 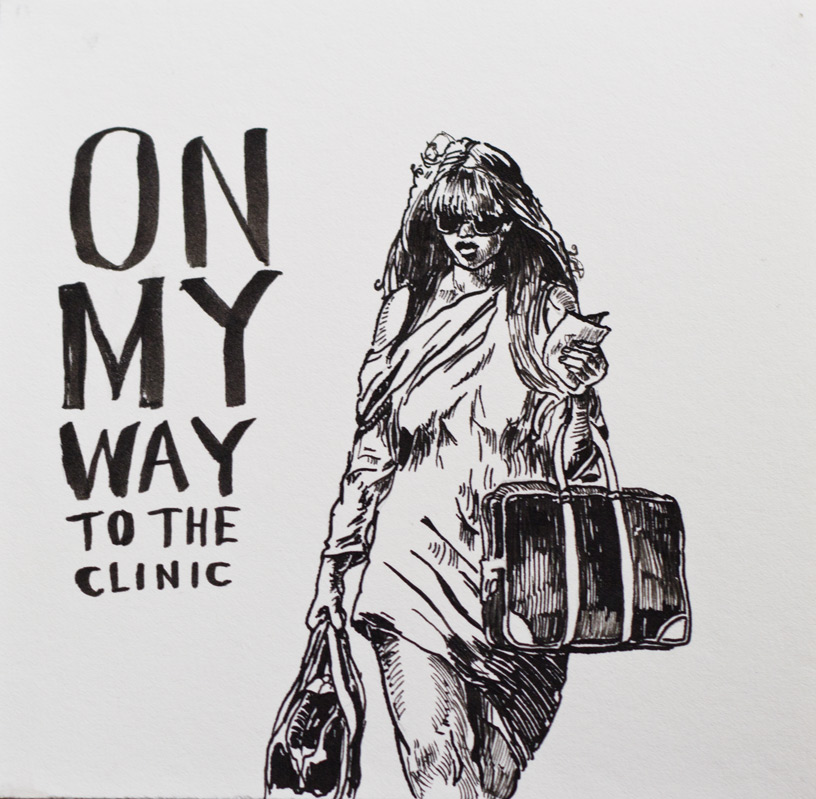 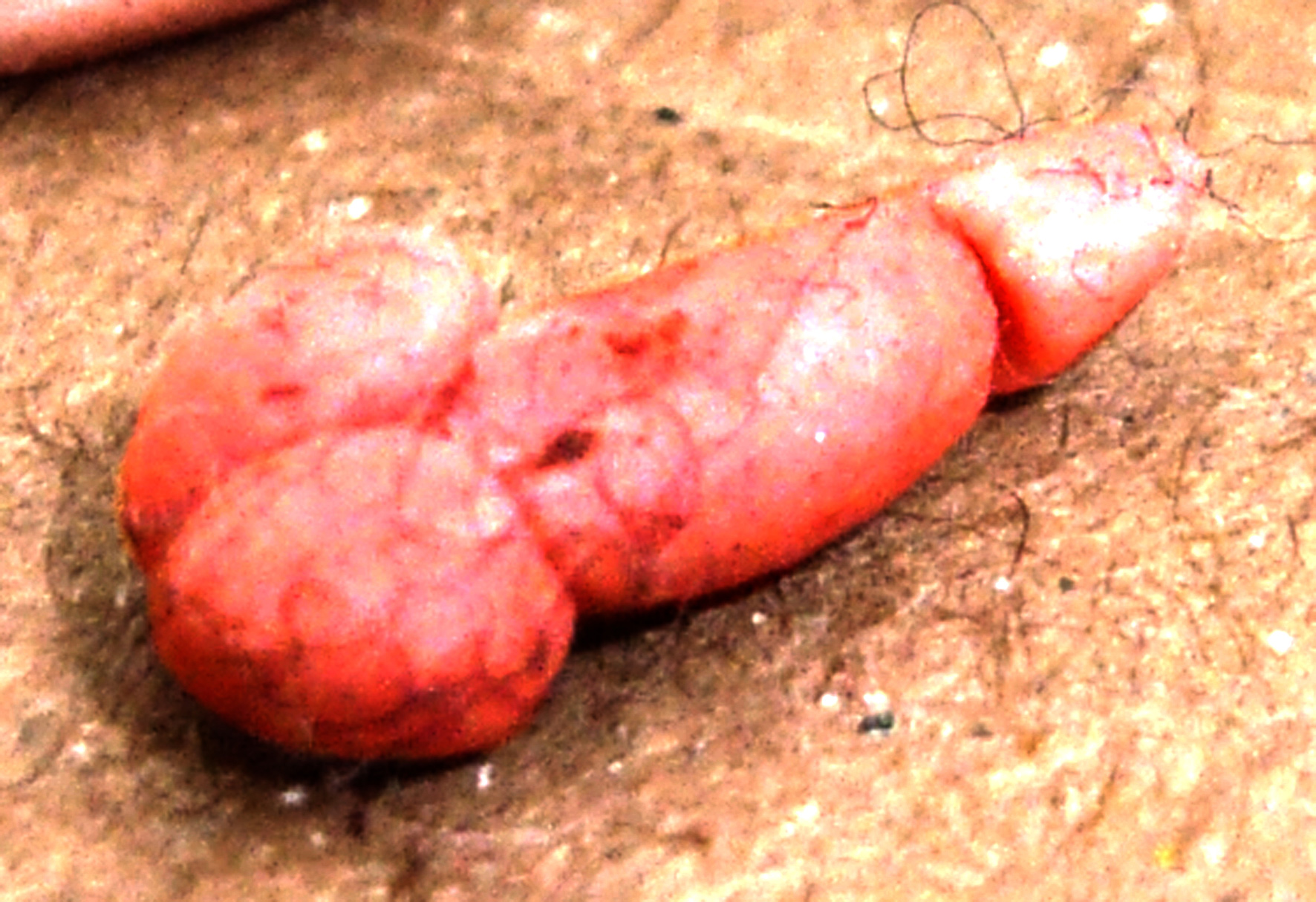 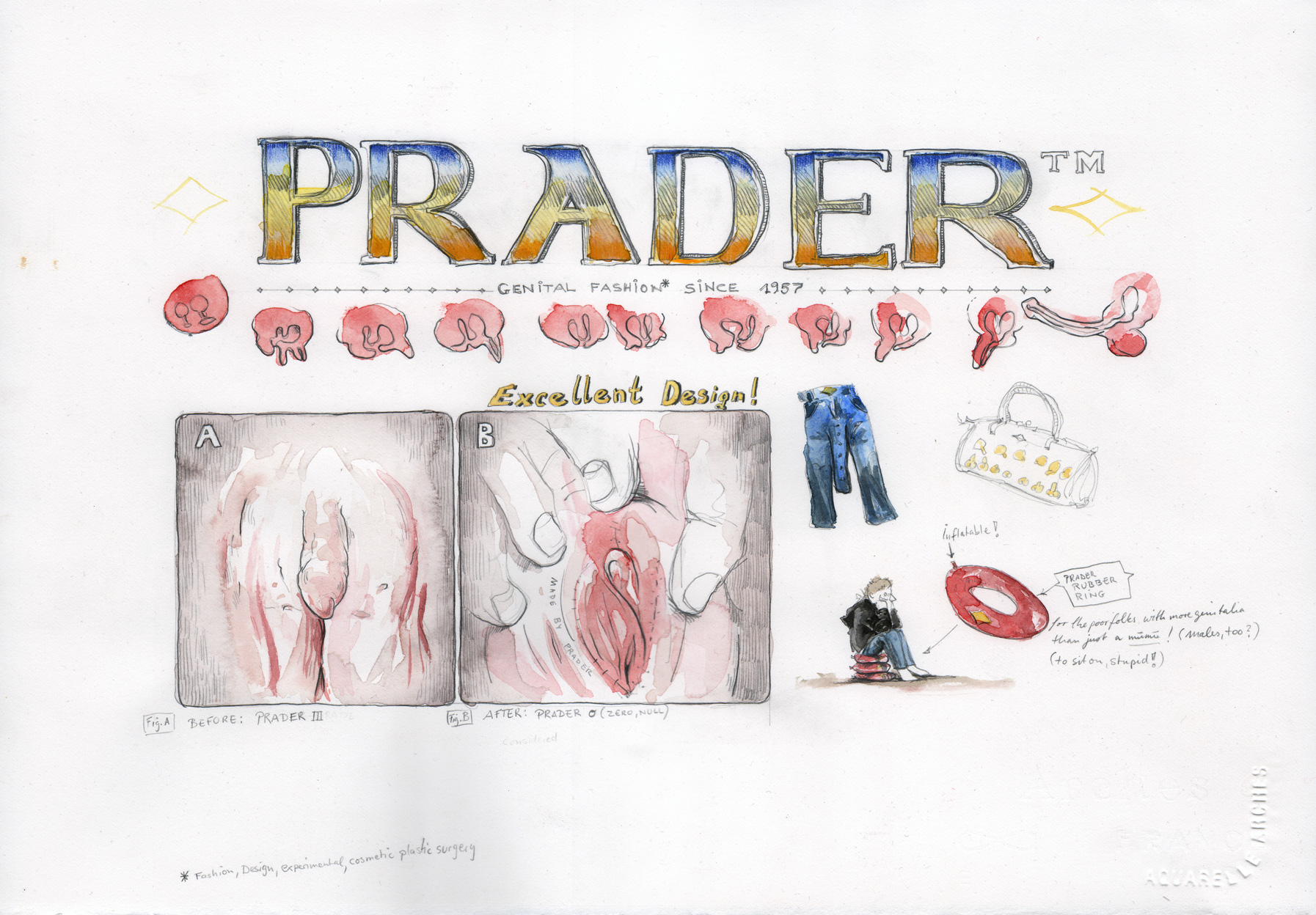 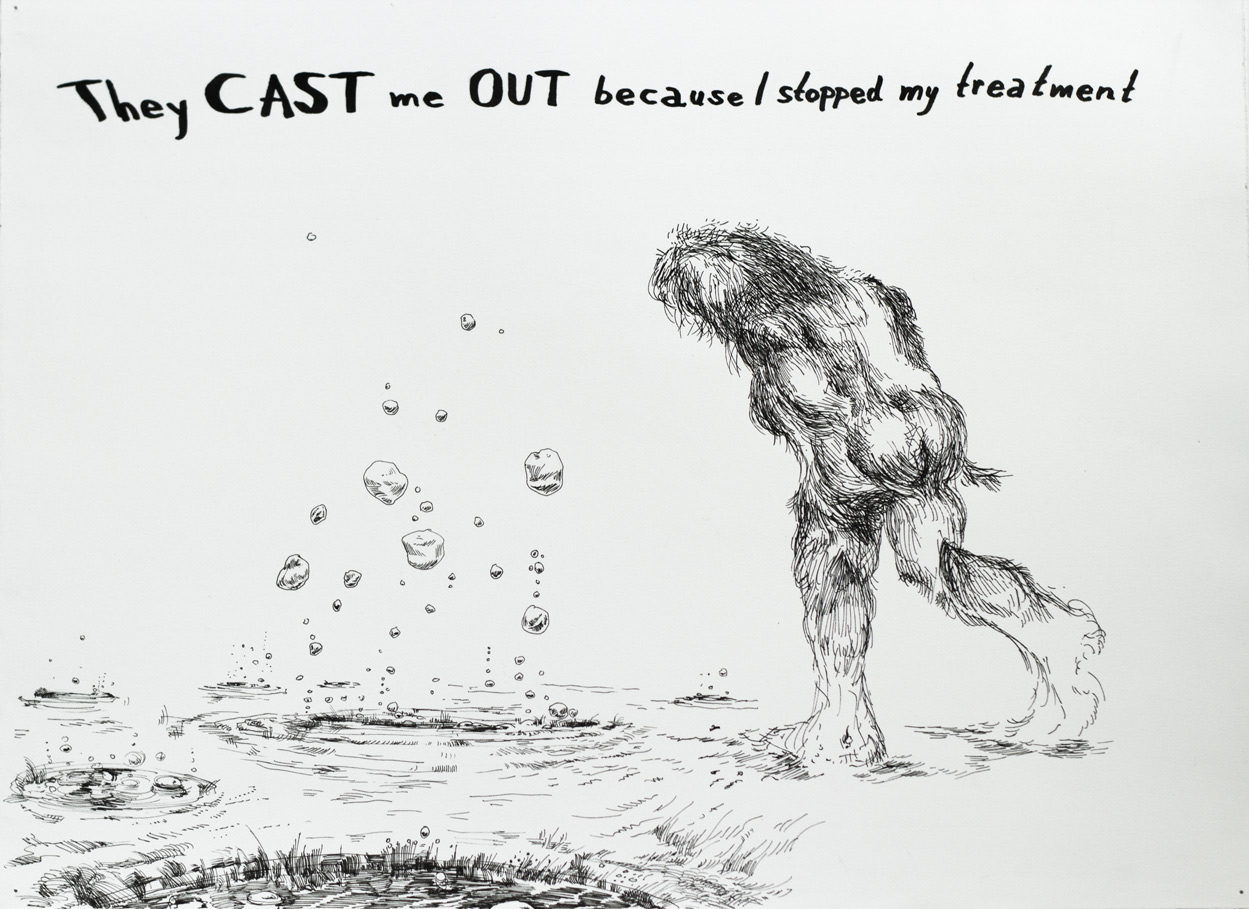 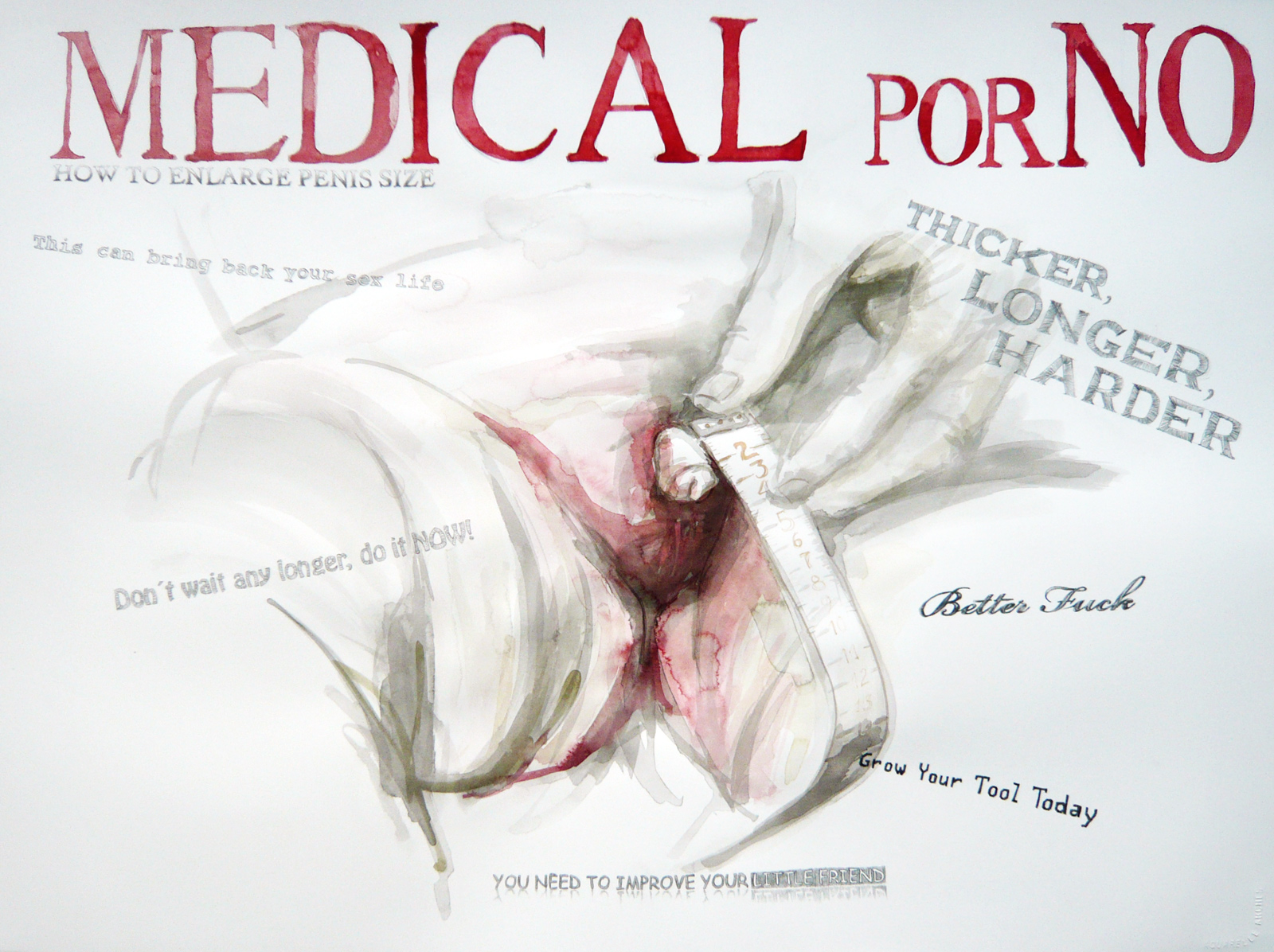 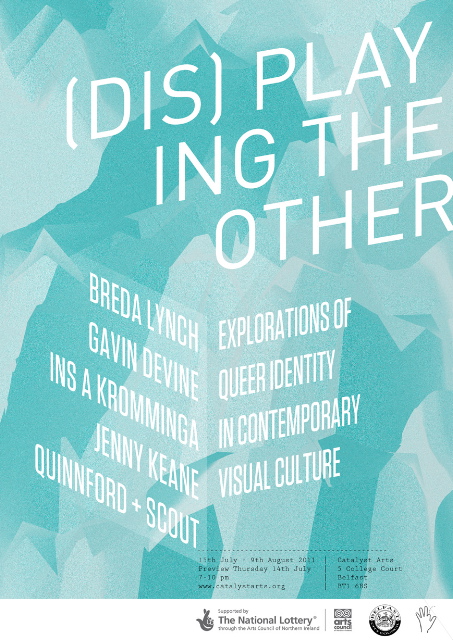 This exhibition will explore ways in which artists today continue to challenge, subvert, or deconstruct hegemonic notions of heteronormative identity in contemporary visual culture.

Through video, photography, drawing, painting, and installation, the work on display will offer an eclectic and dynamic representation of ‘other’ in today’s society.

There will also be a series of glorious accompanying events running alongside the show. Please email the gallery at catalystarts@gmail.com to reserve a place for any of the following:

An informal lecture followed by a Q&A session with critically acclaimed international artist Ins A Kromminga, which will address a significant gap in public knowledge on the subject of Intersexuality as well as offer fascinating insights into the artist’s life and work.

A selection of cinematic delights selected by artists Quinnford & Scout. Details of which will be announced nearer the time.

As part of (dis)playing the Other, artists Breda Lynch and Jenny Keane will host an evening of engaging discussion, offering insights into their respective artistic practices and their work on show as part of the exhibition.

An afternoon introduction and tour of the show with Catalyst curators Eoin Dara and Kim McAleese.

Following on from the success of his recent degree show at the University of Ulster, Devine will be discussing his intimate portraits of an older generation of LGBTQ individuals in Northern Ireland.

Get your wheels out and come join the Catalyst Bike Gang as part of Ireland’s largest LGBT parade. Further details to be announced in the coming weeks.